Returning to the Dance Floor 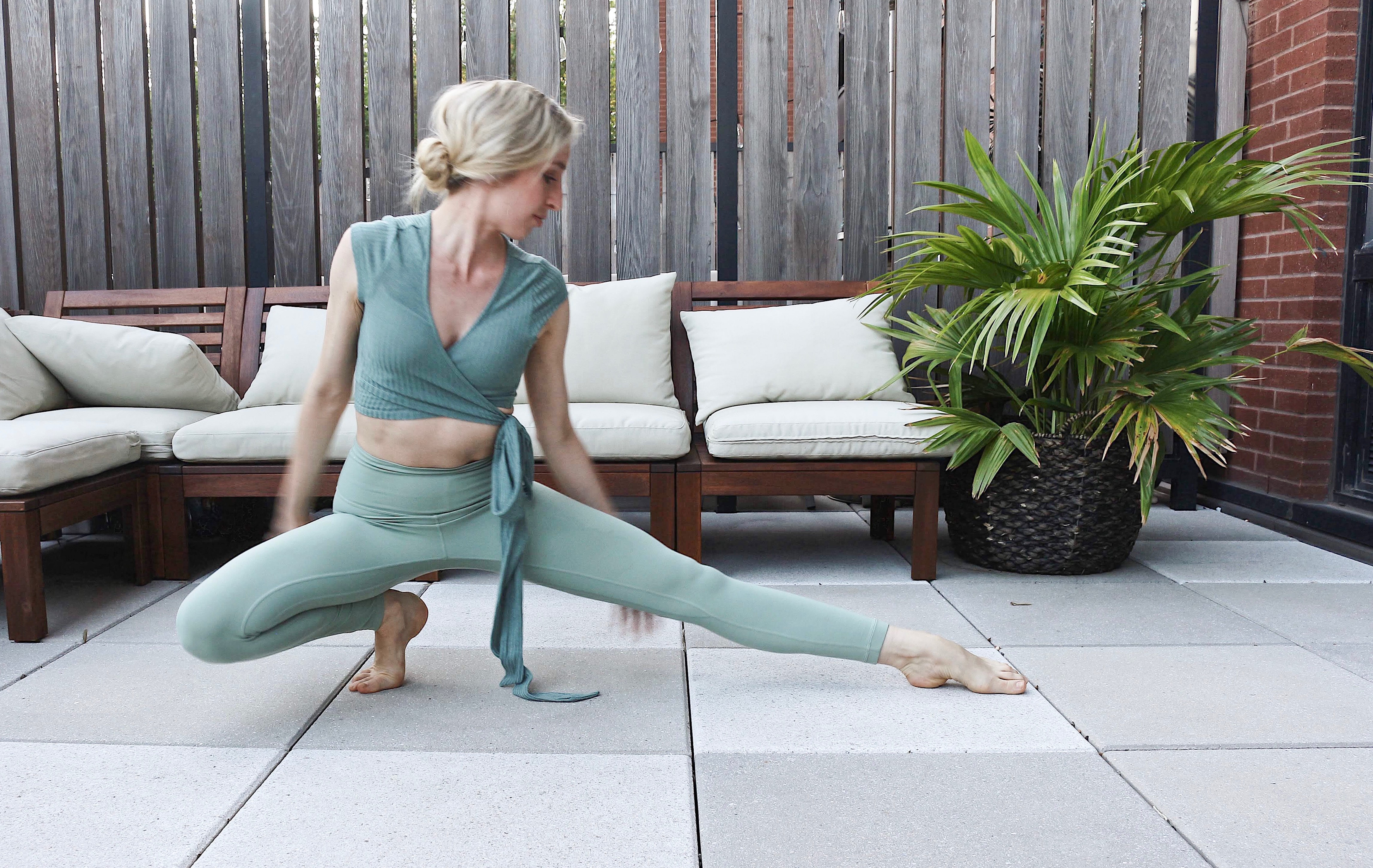 Growing up, I was not athletic. Amid some fierce game of recess softball, I was that girl in the outfield picking dandelions with her friends. I mean, I found the impetus to put on my game face when it came to kissing tag (who didn’t?), and I was a mean defender in the double dutch arena, but that was where my athletic acumen ended.

Dance, however, made my heart sing. I spent hours watching pop stars’ dance routines, rewinding again and again to mimic their moves in front of the mirror in our basement. I roped my neighbors into street dance sessions and found myself at some dance club at the end of most college days. The dance floor was my element, the one place where I was naturally good at something. Plus, there was that adrenaline high. But I had no formal training and after my undergraduate days, life happened. I moved to New York to study journalism and dance became more of a side hobby.

But that changed in August 2017. A friend of mine invited me to an open level contemporary class in Soho. I remember leaving a reporting interview to make the class, running into the studio flustered and out of breath.

We did a warm up and a routine, and then the teacher did something different. She turned out the lights. We were each to do the routine solo, she said. Come my turn, I stepped into the center and closed my eyes. I was nervous, but the music took me somewhere else. My turnout was probably all wrong and I even forgot some of the steps, but I’ll never forget that feeling – as if I was flying on solid ground. That’s when I determined to dance again.

Nearly a year since that day, I’ve decided to chronicle my journey back to dance. Here, I’ll share everything from how to improve your pirouettes to ballet etiquette 101. I’m no expert. In fact, I’m kind of making it up as I go, thankfully under the tutelage of several amazing instructors. So join me as I kick off this Dance Life series the first week of each month to talk about all things dance.

Happy Easter from the Silva crew!

“Til death do us party. Still dreaming of the lo

I love you to the moon and back, and all the way d

Real queens fix crowns on each other. #ootd #gir

Dreaming of that time we hit the apple orchards in