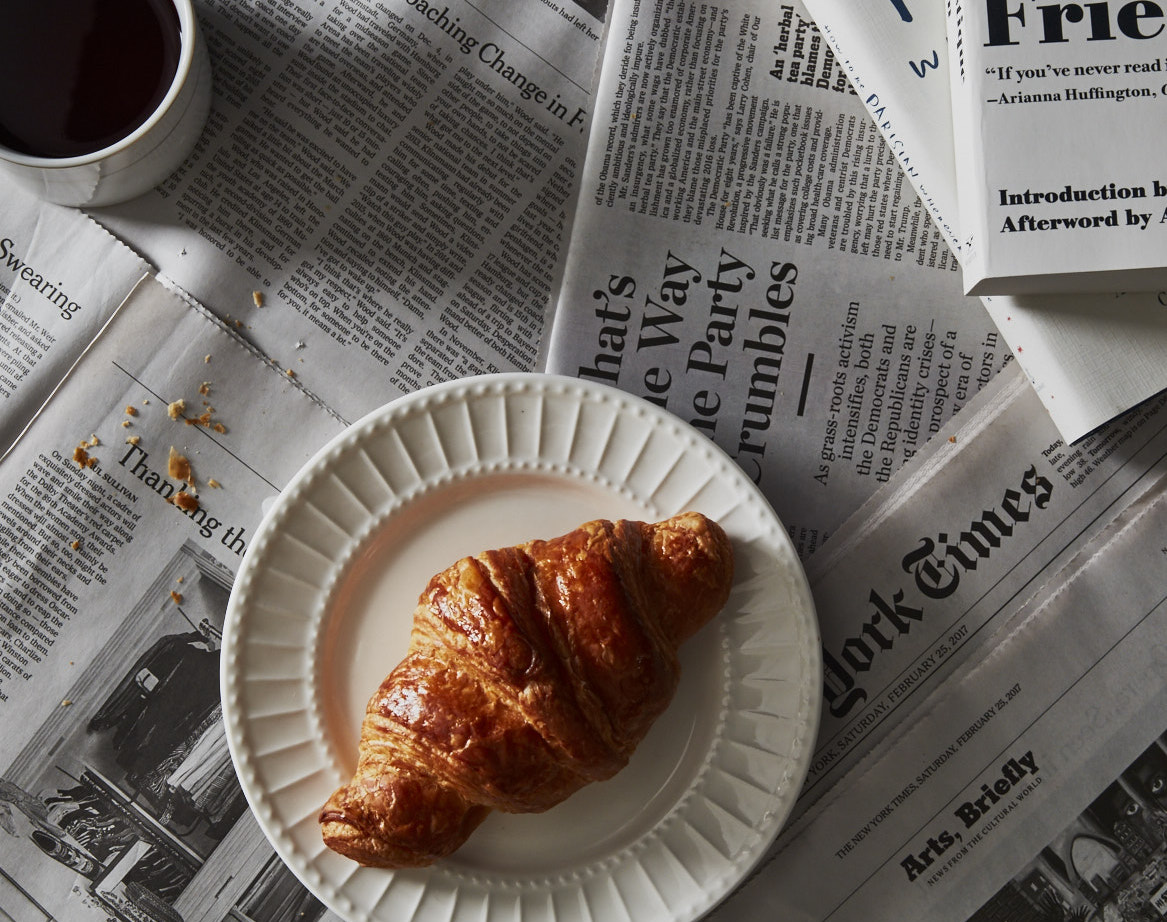 People come here to reinvent themselves – each seeing something different in these streets, each crafting their own New York. My New York was on Amsterdam Avenue, where penniless artists in boyfriend jeans loitered in coffee shops. It was the place of coffee shops and diners open at 2am, cobblestone apartment blocks, and women who once looked like Lauren Bacall. It was a place where the kind of people who took life seriously, were not the people you wanted to know.

I spent my early New York years at Columbia University’s Journalism School, where, sleep-deprived and wide-eyed, I was awakened to a new way of seeing. There were late nights in the West Village, dancing on cobblestone streets with my girlfriends. There were the Uber drivers who became my therapists after first dates. There was the first kiss on a rooftop in Long Island City, where I could have sworn the city lights were brighter than any stars. There were the house parties with my twentysomething colleagues, when we convinced the pizza delivery guy to call in sick and stay to eat the three-topper with us. There was the day I made a friend on the subway, and we talked until we missed our stops and landed in the Bronx.

This city isn’t always charming. There’s dirt in the air you breath, the traffic is madness. It’s exhausting, inhospitable, rushed and unkempt. Its competition is murderous and when you leave, you’re shocked at how clean the rest of the world is. There was the night I got yelled at by a drunk Lebanese man who thought I was his wife, or that day when we learned the hard way that the city fines people for leaving garbage curbside on the wrong day. There are those days when you get stuck underground in the most humid station, and you’re 30 minutes late to work.

But then there is that one fall morning when you’re walking across Sixty-Sixth Street. You’re late meeting a friend but you stop at a small cafe on Amsterdam Avenue to buy a peppermint tea and as you’re sipping it, you realize that you’ve come from the West and you found what you were looking for. You can feel the warm tea through your leather gloves and the wind gently plays with your hair, and you can smell fresh bread and garbage and expensive perfume. And when you’re young in New York, you have a sense that anything could happen. And you can’t put your finger on why exactly, but in those moments, the city holds you, and you’re ruined for anywhere else.

So yes, this is my sacred piece of land. That two-dollar tea shop down my street where they know me by name, that corner where I first kissed so-and-so, that antique shop where I bought my favorite vintage leather jacket. I will not let those places crumble because they are a part of who I am. And though I often entertain the notion of one day settling down along the old English boardwalks of Maine, I doubt that I will ever feel truly myself anywhere beyond New York.

Dear Kai, we love you more than cinnamon spiced an

“Little boys should never be sent to bed, they a