To the Girl Who Moved Away From Home 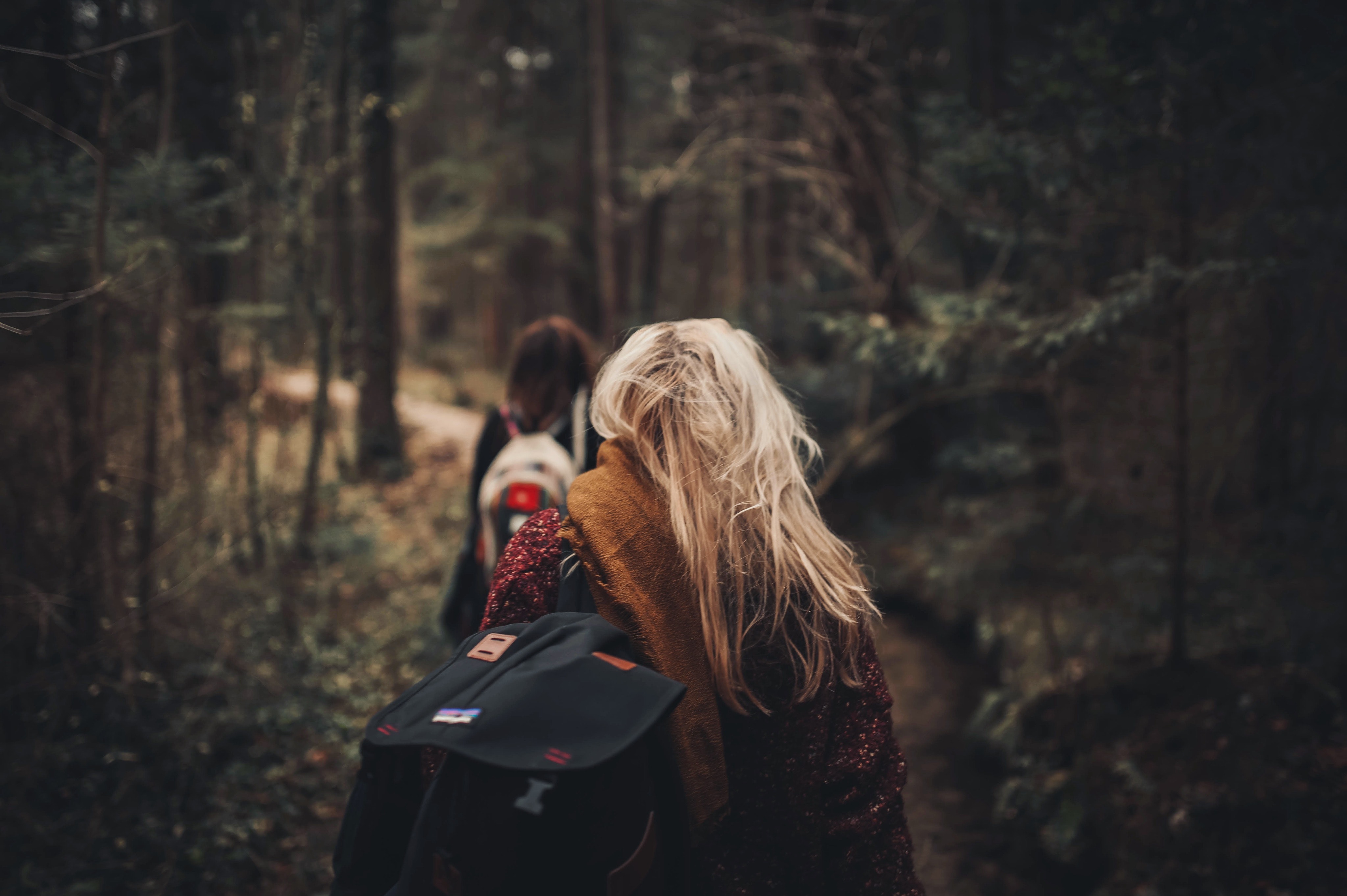 I recently read a story about a group of eleven Italians who left the difficult working conditions of their hometown, Roseta, and set sail for New York, eventually landing in Pennsylvania. Within the decade, some twelve hundred people had followed, leaving entire streets of Roseta abandoned. They quickly built up their town in the New World, giving it the same name.

But what the storyteller, Malcolm Gladwell, found interesting thing about the town of Roseta, Pennsylvania, is the findings of Stewart Wolf, a physician who concluded that for men over 65, the death rate from heart disease in Roseto was roughly half that of the US as a whole. “There was no suicide, no alcoholism, no drug addiction, and very little crime,” Wolf told Gladwell. “They didn’t have anyone on welfare. Then we looked at peptic ulcers. They didn’t have any of those either. These people were dying of old age. That’s it.”

After a decade of research poring over death certificates and conducting in-person interviews, Wolf had ruled out every factor. No, it wasn’t their diet or exercise habits. It wasn’t even their ancestry or genetics. What was it, then? After spending a day in the town, he realized that it was not where they lived but how they lived.

“They looked at how the Rosetans visited each other, stopping to chat with each other in Italian on the street, or cooking for each other in their backyards,” Gladwell wrote. “They learned about the extended family clans that underlay the town’s social structure. They saw how many homes had three generations living under one roof, and how much respect grandparents commanded. They went to Mass at Our Lady of Mt. Carmel Church and saw the unifying and calming effect of the church. They counted twenty-two separate civic organizations in a town of just under 2000 people. They picked up on the particular egalitarian ethos of the town, that discouraged the wealthy from flaunting their success and helped the unsuccessful obscure their failures.

In transplanting the paesani culture of southern Italy to the hills of eastern Pennsylvania the Rosetans had created a powerful, protective social structure capable of insulating them from the pressures of the modern world. The Rosetans were healthy because of where they were from, because of the world they had created for themselves in their tiny little town in the hills.”

I’ve been thinking a lot about the idea of community lately. I’ve been wondering what it means to be part of community, and how I fit into that broader whole from where I live today. This question was compounded by an epiphany I had after a conversation with my sisters last week when I was finally able to acknowledge that, living 2100 miles away from me, they’re moving on without me and that’s ok. This realization had been slowly building but hadn’t sunk in with such peace of mind the way it did on that particular day during that particular conversation.

I’ve never been one to get homesick, even as a young girl. My need to experience the world on my own terms has always overpowered my fear of missing out on what I must leave behind to do so. So after living in London for about a year as a twenty-something, life in a big city had gotten under my bones and I felt compelled to move to New York, which is about as far as you could be from the West Coast.

And I don’t regret that decision for a second. Having lived here more than eight years, this city still thrills me every day. Even after two weeks away, I can’t wait to get back to this gritty, busy, beautiful city of mine. New York is and always will be in my blood.

But learning to let go is so hard. But some days, I’m reminded of what I gave up for all of it. It’s not homesickness, exactly. It’s a longing for the comfort you feel only in the presence of people you have known since day one. Your people. Your roots. But it’s more than that. It’s also a yearning to not miss out.

You fear that you know longer need them the way you once did, that you’re forgetting their voices and that their happily ever after continues without you. The holidays and birthdays continue without you. You’re no longer part of the inside jokes or the last-minute brunch plans. They remember you, always, but they’ve learned to live with the memory rather than your presence.

The phone calls, texts and FaceTiming can only do so much on the day you need a hug or a good happy cry. Some days you wish you could drop everything and go back. You wish you could just fly home and hug them all and go back to the moments you shared before you walked away. You wish your dad would go on his political diatribe one more time, your mom could call you over to finish a tub of ice cream with her some Friday night, and your sisters would keep a spare toothbrush at your place for those impromptu sleepovers.

It comes in waves. Some days you feel independent and loved, and other days you feel forgotten and alone. Some days you’re on the kitchen floor in tears, and other days you miss your family’s calls cause you’re so busy enjoying life. But when it hits just remember: it’s okay to miss home. It misses you too. And knowing that they have each other, even if you’re no longer part of that equation, gives you solace. Because it was never about you anyway.

But also, this is the path you chose. There is no going back. And even if you could, you know you would do it all over again, knowing the pain. Because that was how you grew into the woman you are today. That was how you learned to be brave, to stand on your own, and to broaden your understanding of the world. And above all, that was how you found your own tiny little town in the hills.

These are your people. They will never replace your loved ones so far away, but they’re your chosen family – people you bumped into at some coffee shop or some barre class or grad school class. The way you met was seemingly mundane and would have been otherwise inconsequential, save for the fact that you were both orphans, loved by people from afar but transplants in a new city. You both needed a person to laugh with, vent to, and cry over badly written chic flicks together. You needed each other in person, face to face, in real time. And so was the beginning of something magical.

For some of us, it’s your family that shapes you from the very beginning, but it is your friends that define you down the road. They are the ones you get to invite into your life, and with whom you feel a sense of belonging now matter how far you are from your roots. They are the sisters or brothers or aunts or grandparents that emerged out of necessity.

So give yourself permission to put down roots from where you stand. Create a powerful, protective social structure that can insulate you from the pressures of the modern world. Laugh with them, love them, and don’t hold back because life is too. damn. short. And the beautiful thing about it is that now you have two families, two homes. No matter where you go, your heartstrings will be pulled in another direction. But this is, as Miriam Adney says, “the price you pay for the richness of loving and knowing people in more than one place.”

Is taco yoga a thing yet? Someone get on that. ⁠

If you live in a city long enough, every street co

If wearing leggings as pants is wrong, I don’t w