The Myth of Love at First Sight 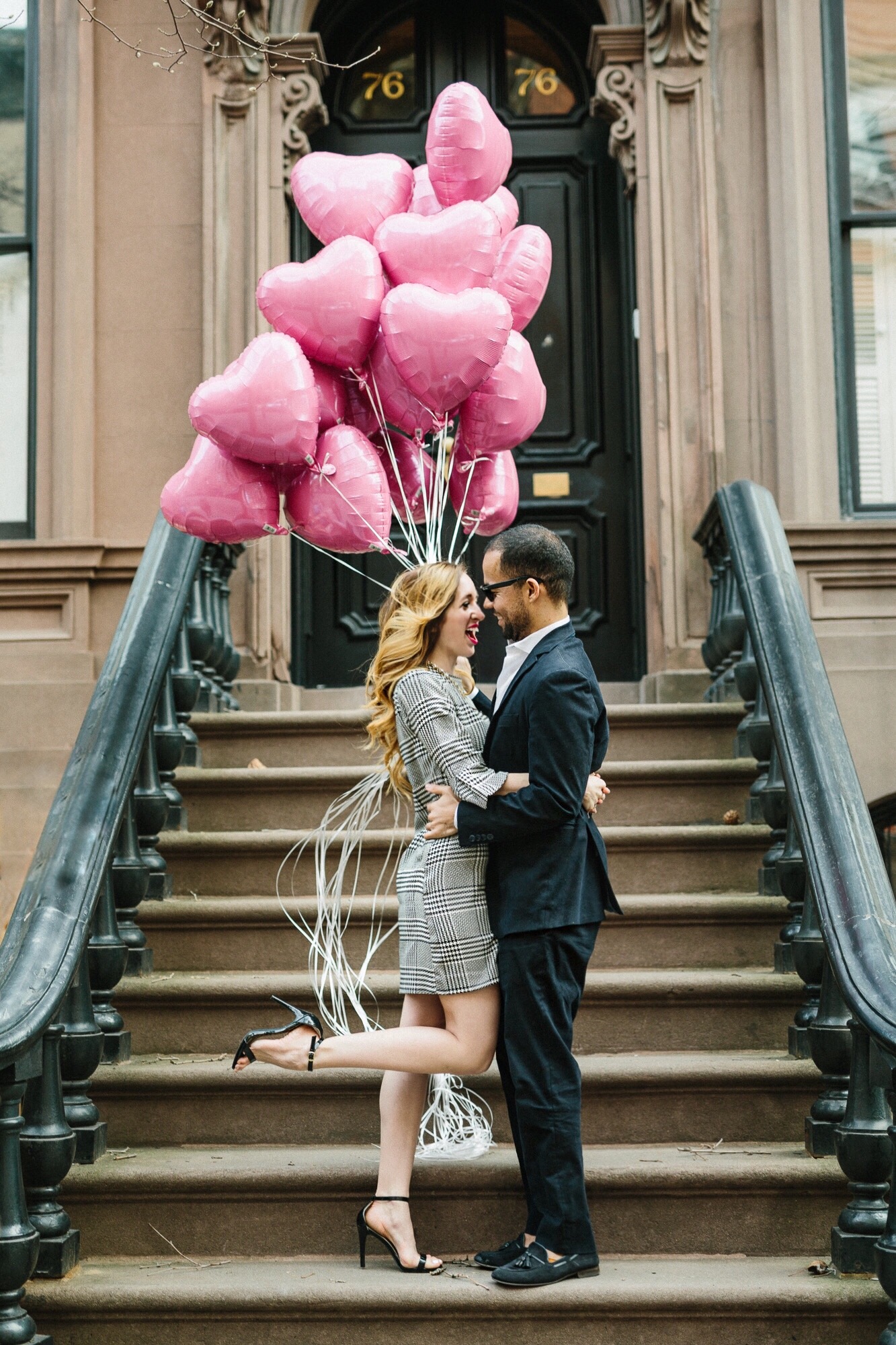 “I don’t believe in love at first sight”

Ryan O’Connell wrote. “But I do believe in seeing someone from across the room and knowing instantly that they’re going to matter to you. They’re going to play a major role in your life.”

That’s how it was for me. I met him at a summer rooftop party in Chelsea. He came late. I was feeling bold in my vintage leather jacket. He was leaning against the brick wall like some kind of James Dean. I told him I liked his beanie. He asked if I wanted a drink. We talked until we were the last ones left — cross-legged and bantering some 13 stories above 7th Avenue. And I found myself wanting to kiss his smile.

Let’s be real. Love isn’t always easy. When we’re young, we’re conditioned to believe that it will be all eloquent meet cutes and grand gestures with the two act plot line of an 80’s rom-com (queue the pop ballad and chase scene). We know there’s a disconnect, but we secretly think that if we don’t have the Facebook-perfect lives every day, then we’re doing something wrong.

But love, real love, is work. It means showing up, fighting through the hard parts. It means compromise and commitment and hard decisions. It means losing the ability to protect yourself. It’s learning to be seen in all your imperfections with your hurts, flaws and fears. It’s showing respect in disagreement. It’s staying when it gets ugly and you might want to run away.

But of course, most of us have accepted that love is messy. And when you’re in your late twenties and still looking for “the one”, you’ve come to terms with the reality of love. You’ve experienced it in past relationships that didn’t turn out, or at least in friendships and general life experience. But when I met this guy on that Chelsea rooftop, I realized something that nobody had prepared me for: it’s actually better than the big screen.

It’s twirly and mysterious and magical; it’s unable to hide that stupid grin on your face on the subway after he kissed you goodbye; it’s the hairs of his arm brushing against yours when standing near him; it’s the unguarded smile you give me when you forget to carry your composure; it’s the sound of his bare feet upon the kitchen floor in the morning; it’s deep breaths after laughing hard; it’s bursting to share the trivia of your life with him; it’s those moments when it seems like it’s only the two of you on some chaotic street corner and you realize that you are the luckiest lovers in the universe.

So my advice is this: don’t settle for anything less than nonsensical, consuming, inconvenient, can’t-live-without-each-other love. Sure, it won’t always be the highest point of euphoria and it certainly won’t be easy, but it will be worth it. You might not stumble upon it when you’re 20, so make use of the gift of time to really live and persist in looking. Be picky. Don’t settle. I’m giving you permission to say no to that drink with that guy you don’t like because it. gets. better. Because you’ve got more time than you think. Don’t let setbacks make you cynical. Reach for it almost foolishly. When you get knocked down, get up again. Tell your naysayers to shove off, because real love is worth it. Don’t stop looking until you find someone who will tell you — even when you have collapsed into his arms, cranky after a long day  — that you are the most beautiful thing he’s ever seen.

So maybe love at first sight is a myth, but love second or third sight? That’s even better. Whether you’re celebrating romance, friendship, or self-love, I hope you have a great lovers day!

Dear Kai, we love you more than cinnamon spiced an

“Little boys should never be sent to bed, they a

Happy Easter from the Silva crew!